Welcome About Us What about Lyon?

Lyon is the third-largest city and second-largest urban area of France. It is located in the country's east-central part at the confluence of the rivers Rhône and Saône,[6] about 470 km (292 mi) south from Paris.
The city is known for its cuisine and gastronomy, and historical and architectural landmarks; part of it is a registered as a UNESCO World Heritage site. Lyon was historically an important area for the production and weaving of silk. Lyon played a significant role in the history of cinema: it is where Auguste and Louis Lumière invented the cinematograph. It is also known for its light festival, the Fête des Lumières, which begins every 8 December and lasts for four days, earning Lyon the title of Capital of Lights.

Economically, Lyon is a major centre for banking, as well as for the chemical, pharmaceutical, and biotech industries. The city contains a significant software industry with a particular focus on video games, and in recent years has fostered a growing local start-up sector.[7] Lyon hosts the international headquarters of Interpol, the International Agency for Research on Cancer and Euronews.


Where to go in Lyon? 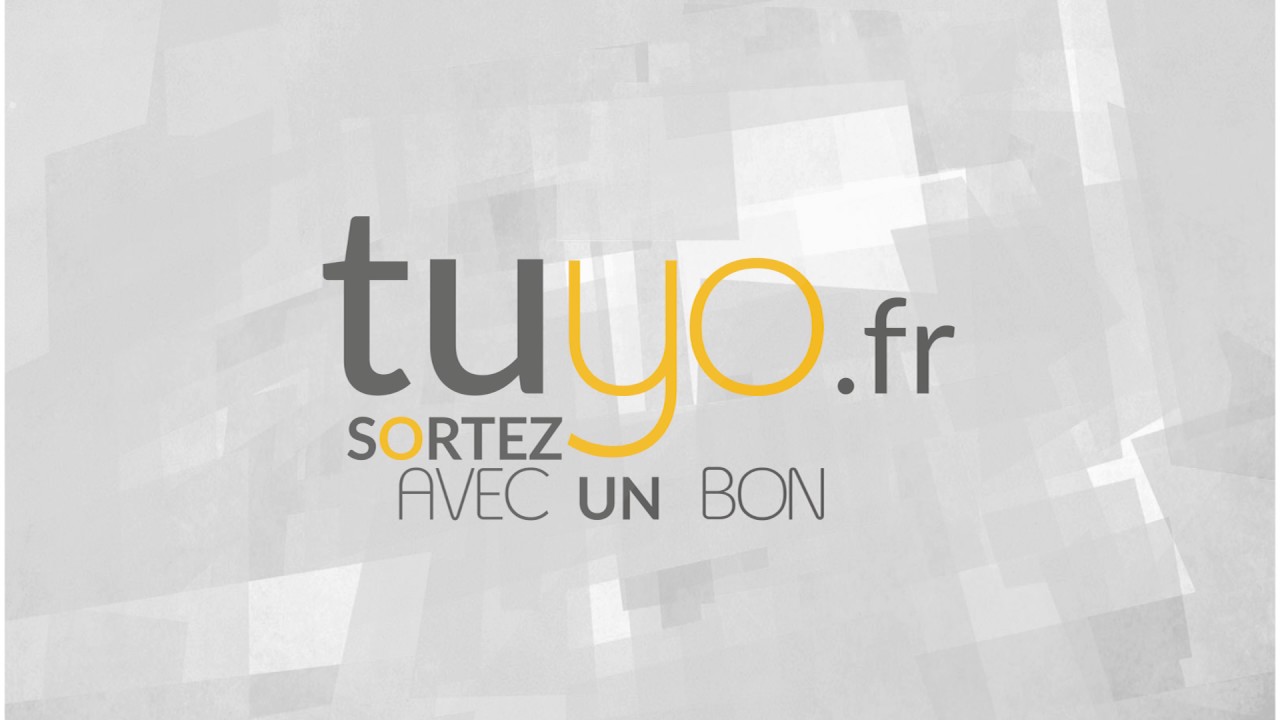 To know all about Lyon, to visit or go out at night, go have a look on tuyo website!